Interview and photo by Mike Stephenson took place in Jackson, Mississippi in October 2012. Many thanks go out to Peggy Brown for arranging the interview. Let’s start with your early years:  I was born and raised in a small town in […]

The Link Between the Artists, the Labels and the Consumers (Fans) Part 1: IntroductionSo many times these industry people are left out, forgotten and or never mentioned….The Men and Women on the Wheels of Steel. The awards are always given to the Producers, the Artists and the Writers. But what about the on-air personalities (be […]

Photo: Mike Stephenson We have had the privilege to present modern blues artists in the beginning of their career, artists who today since then risen to be some of the prominent stars on the southern soul scene. Karen Wolfe, Mr. Sam and Sweet Angel. Now we come to Jaye Hammer. We first noted him on […]

Where is Our Music Headed #171 [English]

MS. Jody is the fastest rising star of the southern soul. She may be the currently closest to a cross over to mainstream R & B as white circles. Yet, in her music is not found any traces of smoothing or conformation. 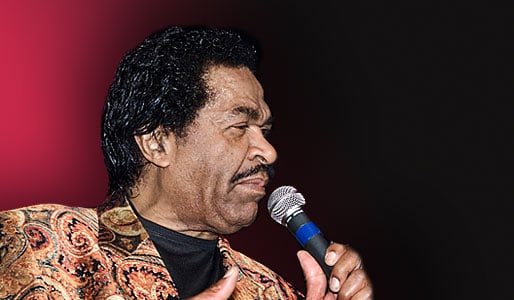 This interview was prompted because of my troubled spirit for the way this genre known as the ‘Chittlin Circuit’ is ignored, stepped on, and treated by fellow artists…

Blues has got me The Blues world has many Kings. We all know about B.B., Albert and Freddie. In addition are Earl King, from New Orleans and Bobby King, also from Louisiana. From Memphis, TN came the late Little Jimmy King, who’s real name was Manuel Gales. He legally changed his name to King, after […]

Finally after a year or so of trying, we are able to present Carl Marshall, currently one of the most prominent personalities in Southern Soul. He appeared in the editor’s mind in connection with the song Good Lovin ’Makes You Cry, as he did for many others

I’m a guitarist, I’m a musician, I’m a reader, I’m a writer, I’m a producer. I never stopped to analyze my singing voice that much. If some one needs me to sing, I sing, you know. 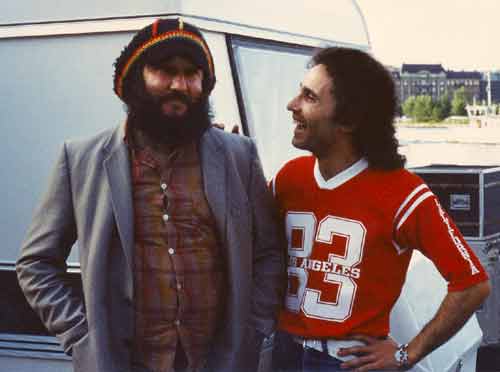 FLEETWOOD MAC   Peter Green and Bela. Interview with Bela Swardmark-Stephens about a band who reached cult status  By: Birgitta Larsson    Photograph courtesy of Bela Swardmark-Stephens  This year (2007) it’s 40 years ago since the legendary band Fleetwood Mac was founded. Since few blues bands have made such an impact on the world musical scene […] 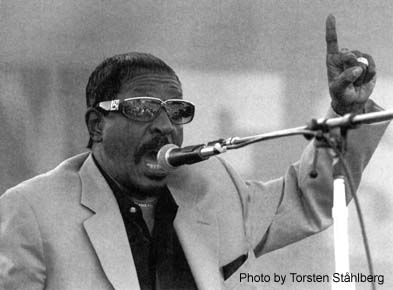